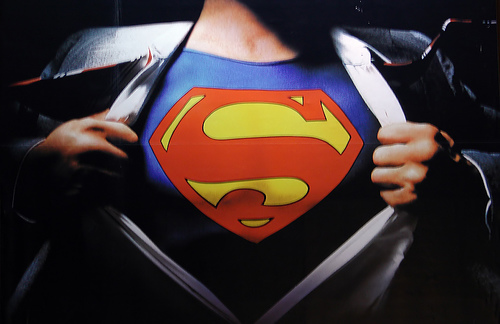 A friend recently asked if I would explain the ways Christians put themselves under the yoke of the law, please the flesh and fall from grace. That’s a huge question, one that I’ve written about extensively in my book, “God’s Astounding Opinion of You,” but here’s my short answer.

If a Christian believes that he is the flesh, instead of believing that he has been made a new creation spirit who experiences the flesh, then he will regularly make war upon his presumed self (the flesh) as a means toward spiritual growth—a way to become better. You might hear this in sayings like, “I’ve got to put myself on the cross,” or “I’ve got to deny myself,” or “I’ve got to surrender.” These kinds of sayings often indicate that the Christian believes he is still a bad self, and has to do something dramatic to that bad self. . .because Jesus’ giving him a new self was insufficient or ineffective? So the old self didn’t go, and the new arrive? Do you see how twisted that thinking is in light of what happened to us in Christ at the cross and through His resurrection? (See 2 Corinthians 5:17.) Are we new or not?

When this thinking takes on form and becomes how he navigates his days, he falls from grace. In that template (war), he will measure himself by fleshly successes and failures, which are the measurements of war and legalism, while his true self, the one created in the likeness of God and which is discovered and matured in knowing and enjoying Jesus (in other words, faith in Christ), that self languishes and is frustrated.

Do not attempt life at the command of the remnant of your former self, the flesh, which always and only corrupts. Instead, be transformed by the renewing of your mind, and put on the new and true self. Walk in who you are. Think of Superman, jumping into a private place or a private inner moment, not in order to change but to come forth again—to announce—who he actually is, and you’re heading in the right direction.

Grace is not only a perfect position in which we live, but a perfect power that works in us. Christians have become obedient from the heart—it already happened—from within, from our true self (see Romans 6:17). So it’s vital that you know it and take advantage by seeing to your heart.

The real you is not the one you see, nor the one you can command to behave righteously. The real you is the one you received at new birth, which this world cannot see and cannot touch, but which is empowered by the Holy Spirit in you as you offer yourself to Him, whether by reading or by talking with Him or by singing, anything like that toward Him because you know about Him, and you know where He is and where you are with Him—on the inside, together. He is there, and so are you.